The Shows To Binge Before Their Fall Return 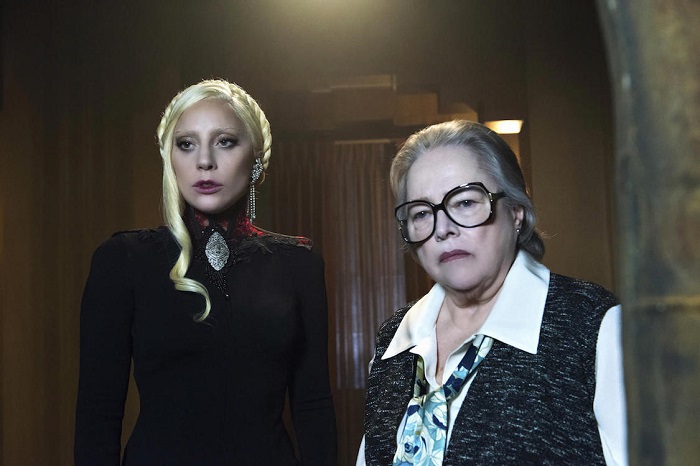 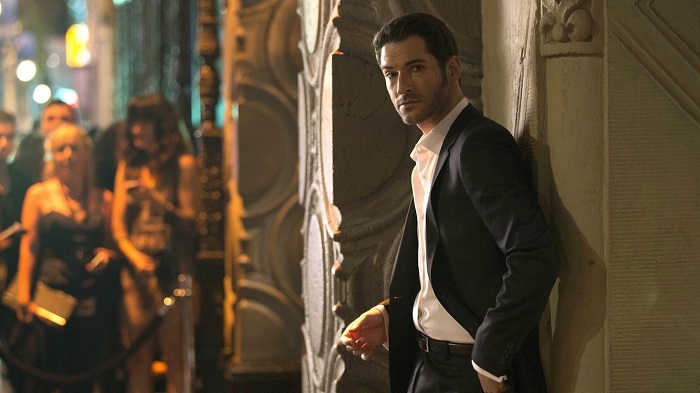 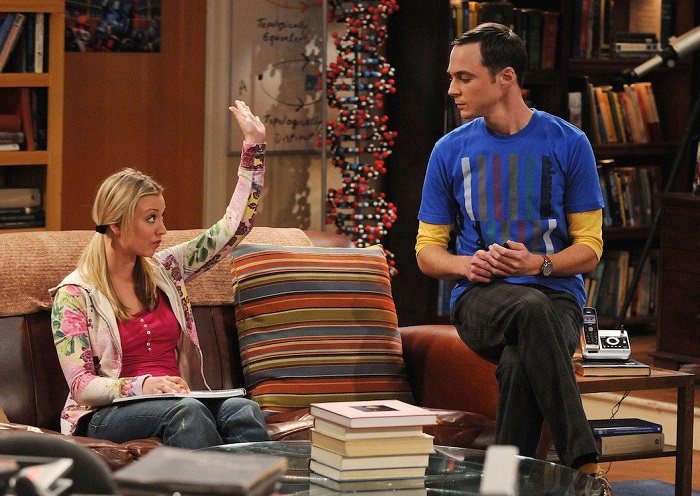 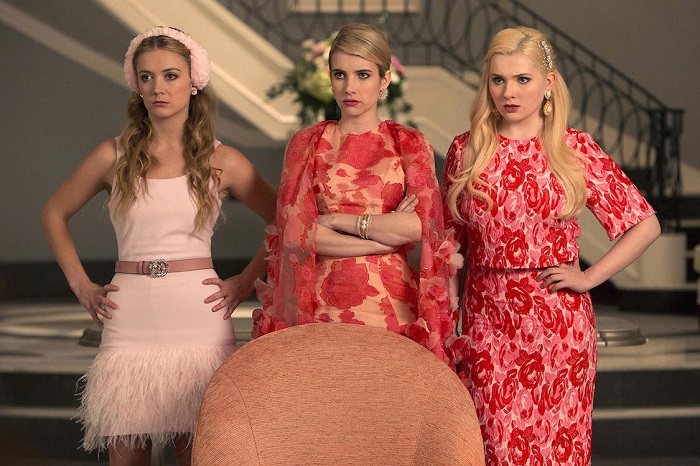 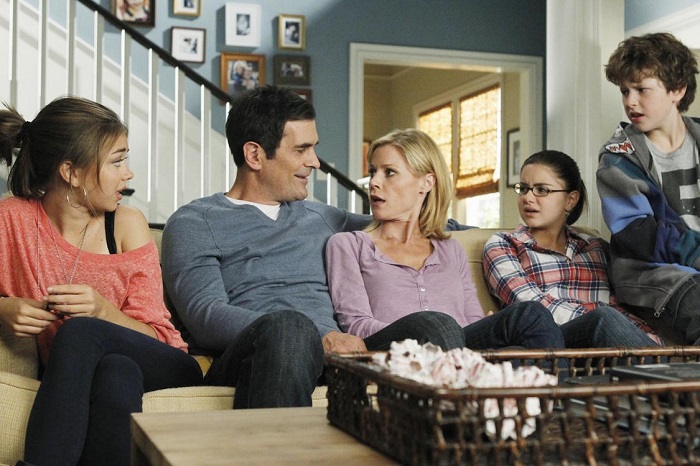 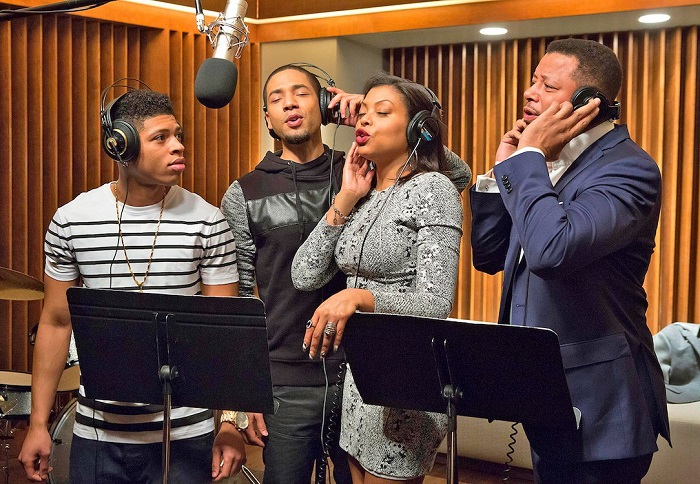 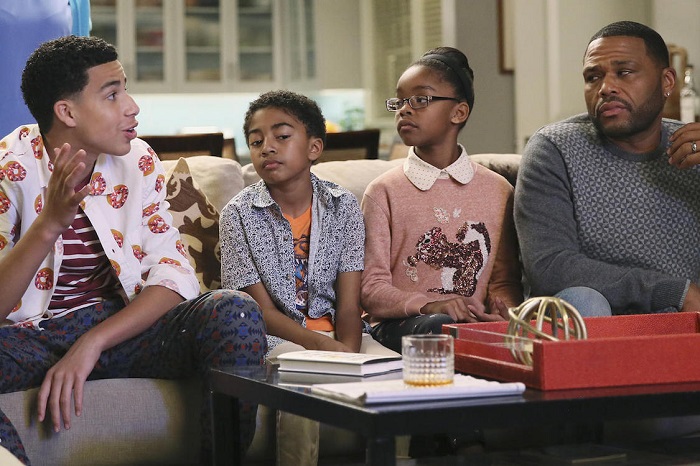 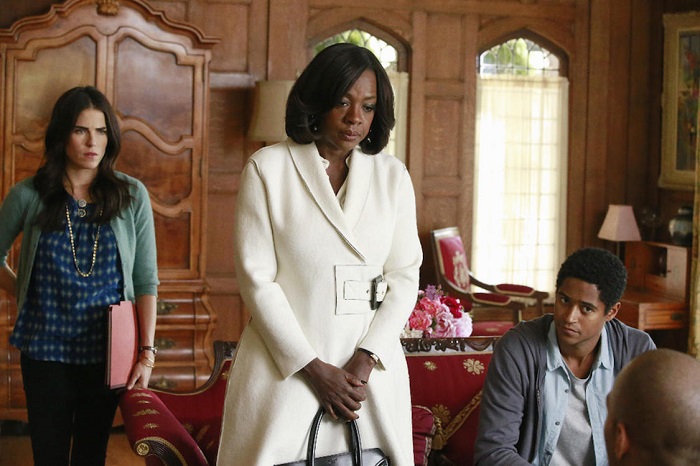 How To Get Away With Murder, September 22 on ABC 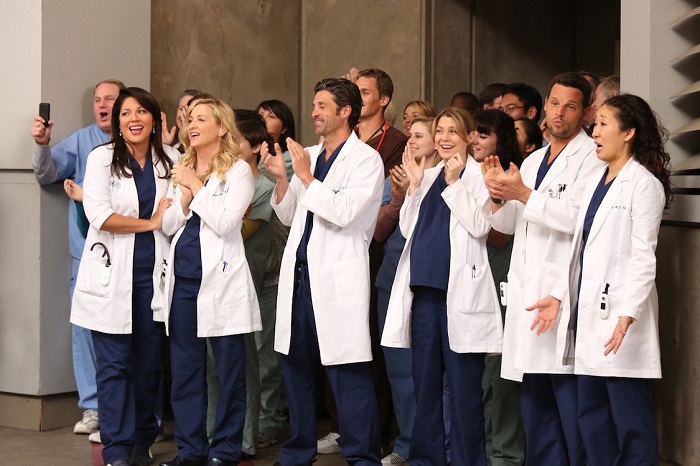 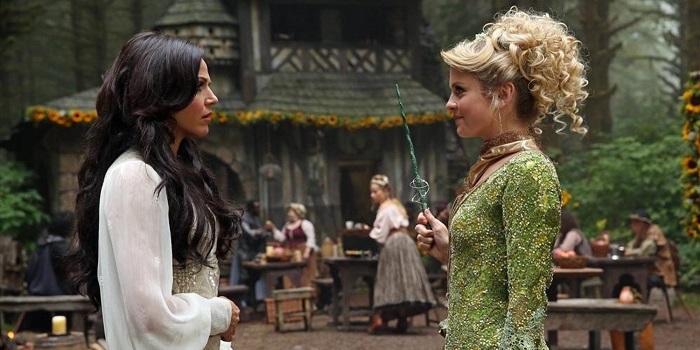 Once Upon A Time, September 25 on ABC 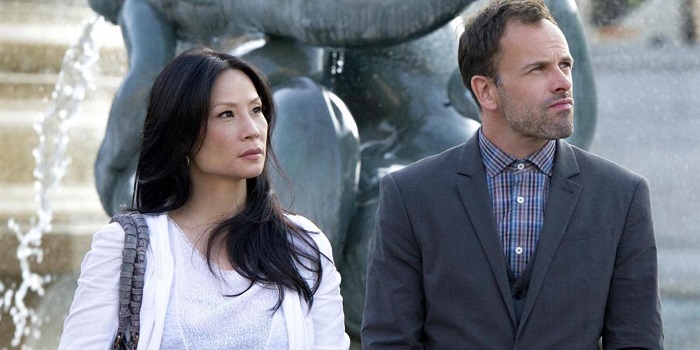 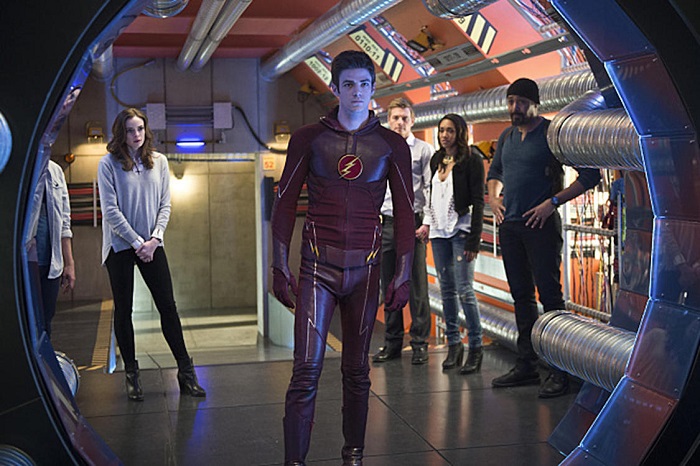 The Flash, October 4 on CW 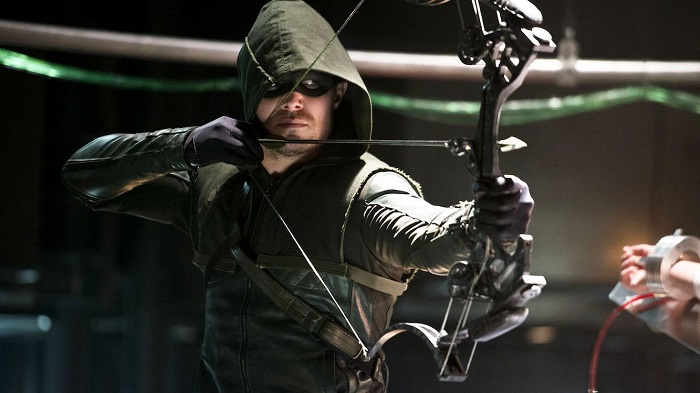 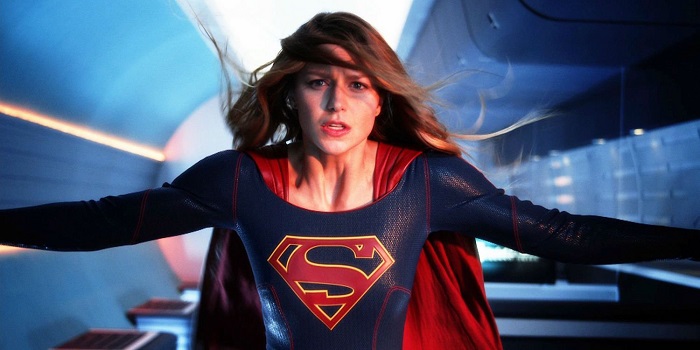 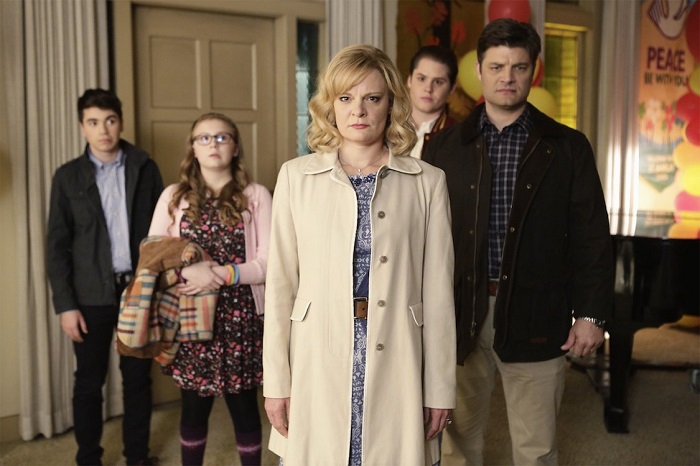 The Real O’Neals, October 11 on ABC 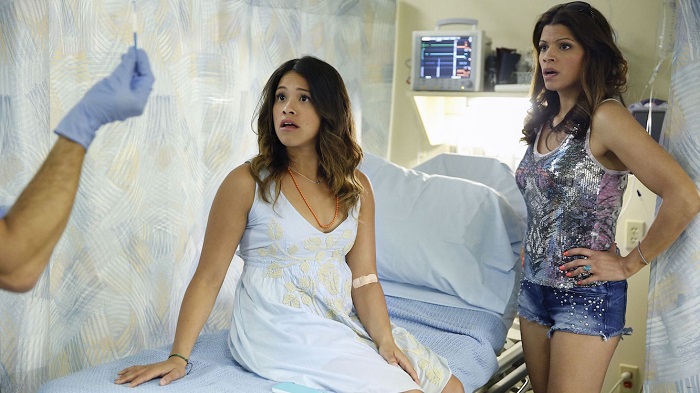 Jane The Virgin, October 17 on CW 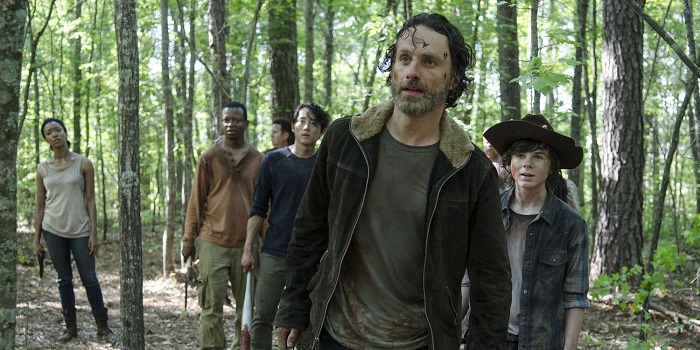 The Walking Dead, October 23 on AMC

And seriously though, no Being Mary Jane? 🙁

Walt Shakes(@Walt_Shakes) is an award-winning Nigerian writer, poet and veteran blogger. He is a lover of the written word. the faint whiff of nature, the flashing vista of movies, the warmth of companionship and the happy sound of laughter.
@@Walt_Shakes
Previous HUMOUR COLUMN: Creative Ways To Survive A Long Flight
Next “I’m Open To Telling All Sorts Of Gay Stories.” – Chinelo Okparanta