Beware The Ides Of March: The Worst Celebrity Betrayals

Beware the Ides of March. Though the saying stems from the ultimate betrayal — Brutus and Cassius conspiring to kill Julius Caesar — the phrase and the meaning behind it rings as true then as it does today. And while most modern betrayals may not be to the extent of Caesar’s (he was stabbed dozens of times), they can be just as emotionally hurtful.

Celebrities are a privileged lot. They are rich and famous and have access to experiences that some of us could only dream of. But despite all the bells and whistles that come along with being famous, one thing fame doesn’t do is make Hollywood’s hottest immune from good, ol’ fashion betrayal. Whether someone in their family, a close friend or a fellow A-lister, many celebrities have been dealt pretty severe blows from some of the most important people in their lives. From Rihanna’s strained relationship with her father to Eric Benet stepping out on Halle, we take a look at some of the worst celebrity betrayals in recent years.

RIHANNA AND HER FATHER

The relationship between Rihanna and her father Donald Fenty has been an interesting one to say the least. But we’ll let Rihanna explain one of the most jarring incidents in their up and down dynamic in an interview several years ago after her assault by Chris Brown: “It really makes me question what I have become to my father. Like, what do I even mean to him? It’s really strange. That’s the only word I can think of to describe it, because you grow up with your father, you know him, you are a part of him, for goodness’ sakes! And then he does something so bizarre that I can’t begin to wrap my mind around it. You hear the horror stories about people going behind people’s backs and doing strange things, but you always think, ‘Not my family. My father would never do that to me.’ [After being assaulted by Chris Brown] That was the first time. My dad went to the press and just told them a bunch of lies. Because he hadn’t talked to me after…that whole thing….he never called to find out how I was doing, if I was alive, nothing. He just never called. He went straight to the press and got a check. And now he does it again. Now I’m like, ‘Whatever, I tried.’” Truly heartbreaking.

LeToya Luckett and Latavia Roberson definitely feel like they experienced Beyoncé betrayal of the highest order when they found themselves replaced in Destiny’s Child’s lineup early in the group’s career. Luckett and Roberson felt increasingly ignored and ostracized from the group due to what they claim was manager Matthew Knowles’ obvious favoritism toward his daughter and ensuring the success of her career. When they decided to seek new management, they found themselves on the receiving end of some epic shade. In the video for Say My Name, two new group members had been spliced in to replace Luckett and Roberson. Lawsuits followed and were ultimately settled, but this continues to hold a special place in the annals of celebrity betrayal history.

Eric Benet may make his living as an R&B singer, but he’s far more well-known as the crazy guy who cheated on the gorgeous Halle Berry and then entered sex addicts rehab. While years after the fact, he would say that he was not a sex addict and that he had been pushed to seek help by Berry’s mother, that doesn’t lessen the fact that he stepped out on Berry during their marriage. And to add insult to injury, when Berry’s first husband David Justice decided to go on an ugly Twitter rant against the actress, Benet was quick to co-sign on the madness. Stay classy, Eric.

We will never understand how men can somehow get bored with having a beautiful woman in their lives. But where there are gorgeous wives, there are dumb husbands willing to cheat on them. Case in point: Eva Longoria and Tony Parker. In 2010, Longoria found dozens of text messages from another woman on her husband’s phone. The other woman: Erin Barry, the wife of Parker’s former Spurs teammate Brent Barry. Betrayal on two fronts! Well done, Tony Parker. 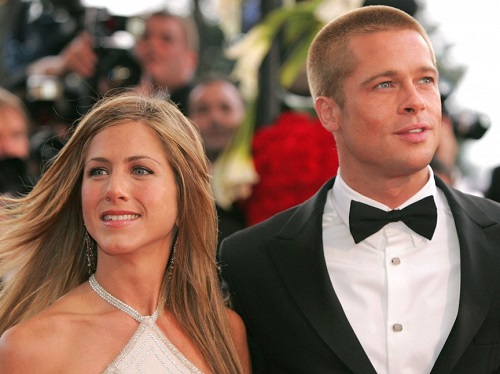 More than 15 years after the proverbial ish hit the fan, details are still cloudy as to what happened between Damon Dash and Jay-Z. While it’s obvious that there was feathers ruffled when the two parted ways and ultimately sold Roc-A-Fella records to Island Def Jam, both have tried to show there is no beef between them. But come on, we all know better. 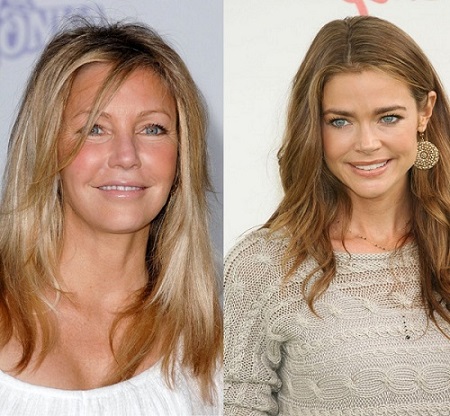 Besties who became bitter enemies is probably the phrase that best summarizes the relationship between Heather Locklear and Denise Richards. Once inseparably close, Locklear and Richards’ relationship took a drastic turn for the worst when Richards started hooking up with Locklear’s ex-husband Richie Sambora just a short while after their divorce was finalized. Rumors swirled that the two were knocking boots before the ink on the divorce papers had dried and that Richards had in fact encouraged her friend to pursue a divorce in the first place. Regardless of what the truth is, shacking up with your bestie’s ex-husband is quite the betrayal. 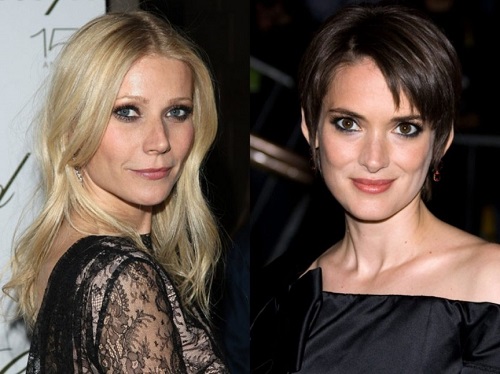 Did she or didn’t she? While we might never know definitively if Gwyneth Paltrow stole the lead role in Shakespeare in Love from then-best friend Winona Ryder, it is still one of the most notorious rumors of celebrity betrayal out there. The story goes that Paltrow saw the script for Shakespeare in Love in Ryder’s home and swooped in, landed the role and ultimately won an Oscar for it. There’s missed opportunities and then there’s whatever Paltrow did. We can’t blame Ryder for not letting that little transgression go. 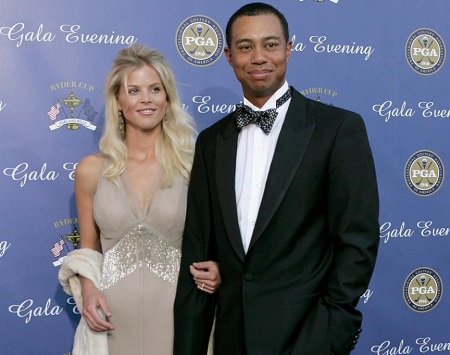 Tiger Woods made big headlines back in 2009 but not for an achievement in golf. It was him crashing his vehicle into a tree in front of his mansion because his wife Erin attacked the car with a golf club. The reason? She found out about the cheating. It wasn’t just once, or twice, but 1000 times with 120 different women. 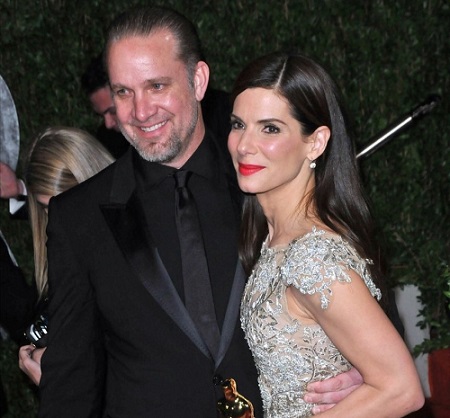 RYAN REYNOLDS AND AN UNNAMED FRIEND

This may not be the most salacious entry on our celebrity betrayals list, but that doesn’t make it any less cringe-worthy. Ryan Reynolds recently shared with GQ that, “A guy that I’d known for my whole life, one of my closest friends growing up, he had been shopping pictures of my baby around. I kind of got in front of it, which is good. But it was a slightly dark period. A bad couple of weeks.” It’s one thing when adults get in on the betrayal game, but when children are involved, it is far more reprehensible.

Walt Shakes(@Walt_Shakes) is an award-winning Nigerian writer, poet and veteran blogger. He is a lover of the written word. the faint whiff of nature, the flashing vista of movies, the warmth of companionship and the happy sound of laughter.
@@Walt_Shakes
Previous THE LAST OF ALL FREEDOMS
Next HUMOUR COLUMN: About The Heartbreaker

The Trauma From A Given Sunday

The last time that I went to church, because I wanted to, and not because ...